Supermodels, an Exhibition by Piercy&Co 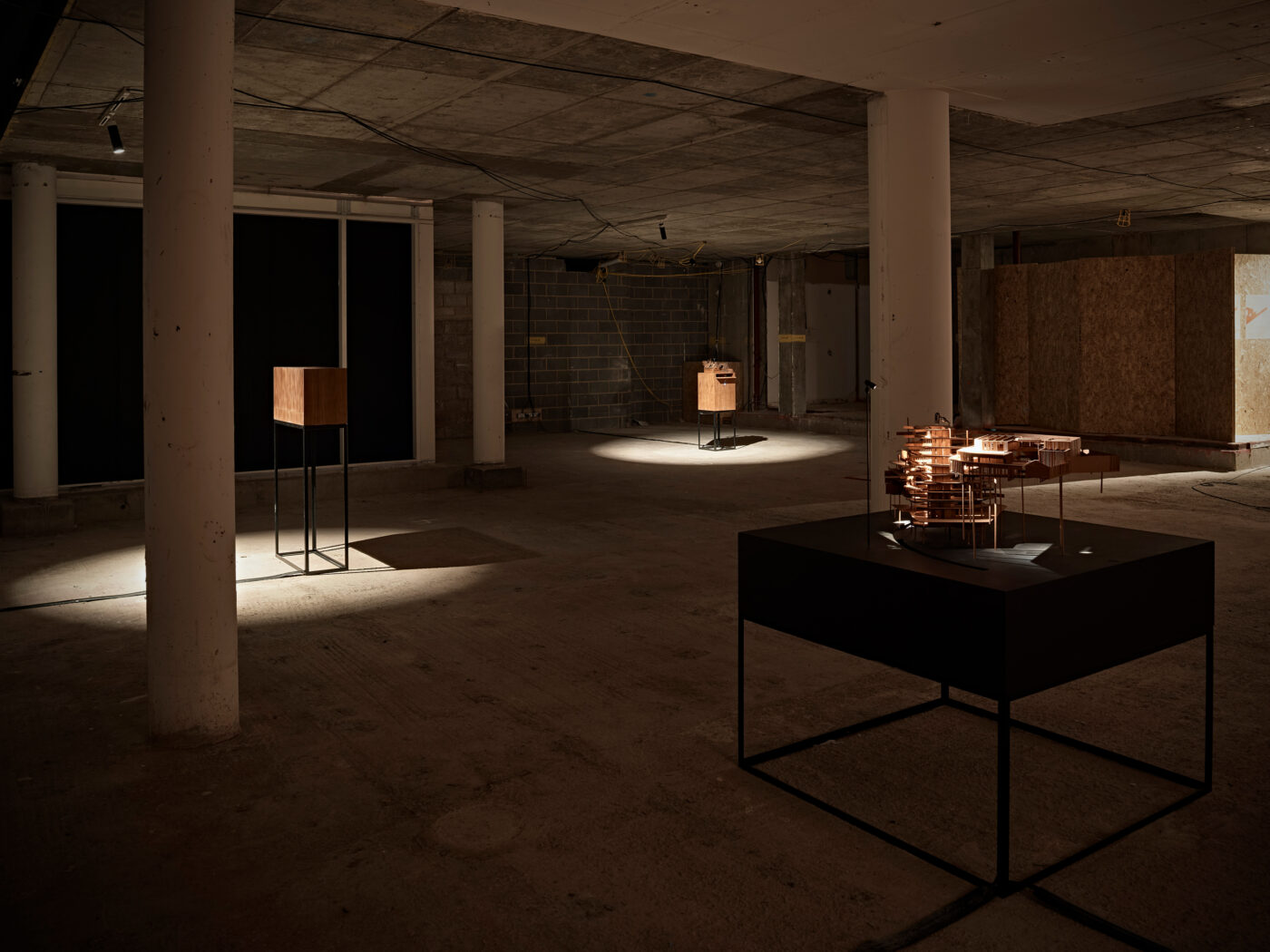 Supermodels - an exhibition of super architectural models by the Piercy&Co studio - opens 25 November at Regent Quarter, Kings Cross. Piercy&Co will install eight moving and animated models across the eerie setting of an empty central London building site. Supermodels represents the distillation of 20 years of the studio’s design thinking around the importance of the haptic, sensorial and experiential in architecture.

The mechanical automata, projection mapping, sound, light and scent employed by Piercy&Co in Supermodels are not the everyday techniques and products of an architectural project. Rather, they are a creative body of work and an experiment in how far the model can be pushed as a tool for communicating architectural ideas. The models were made over a five year period in Piercy&Co's London studio by the architectural team, between and around projects.

Each super model is based on a building by Piercy&Co - some built, some unbuilt - and abstracted to capture the kernel of the idea behind the building. The ‘coming alive’ of the models through film, sound and movement plays into the mysterious allure of objects with a miniature life of their own - the dolls house, the cuckoo clock, the model railway. The evocation of delight is intentionally egalitarian - an exploration of a mode of architectural communication that is ageless and universal. Supermodels seek to reconnect digital and physical worlds through a childlike sense of wonder and unfiltered joy. 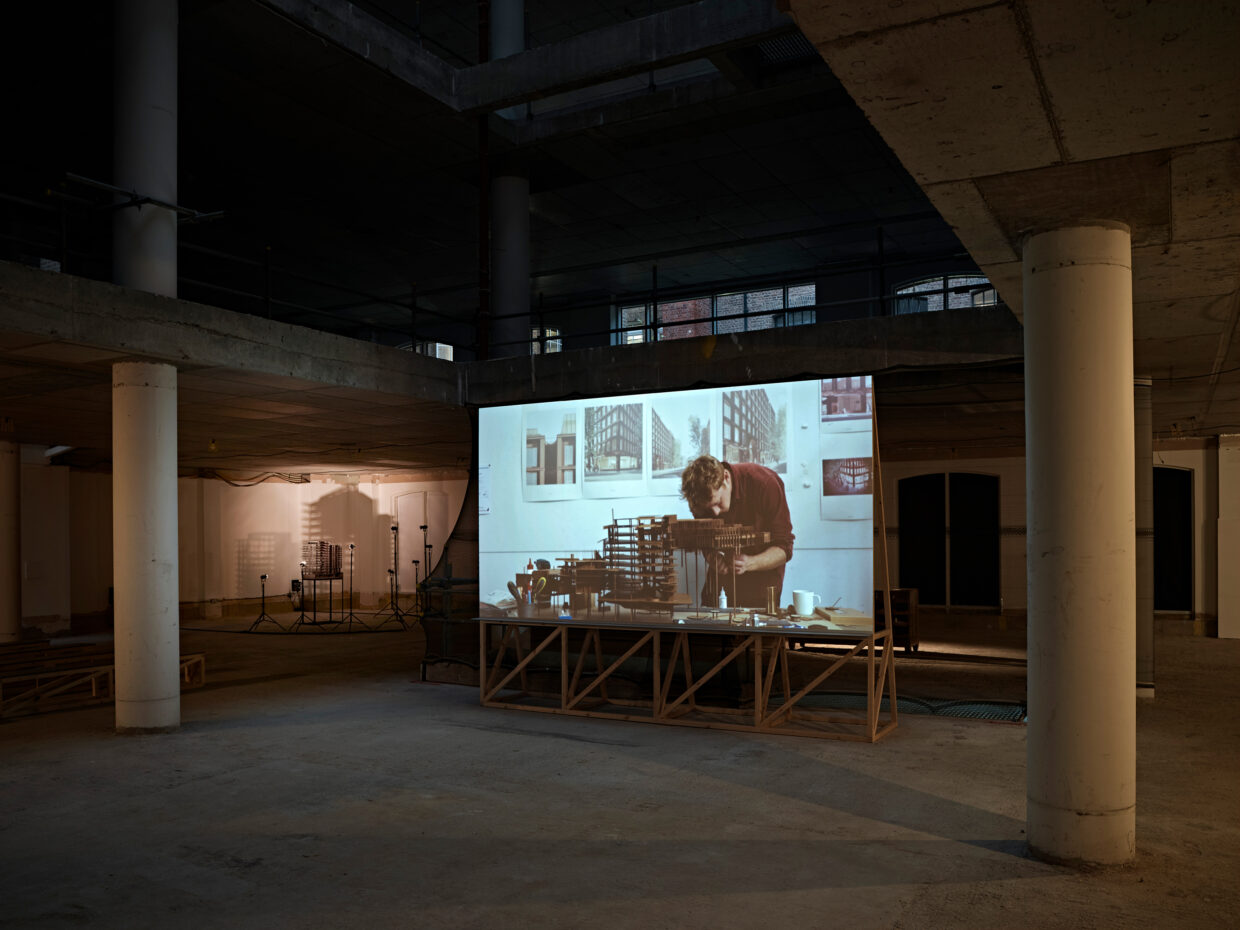 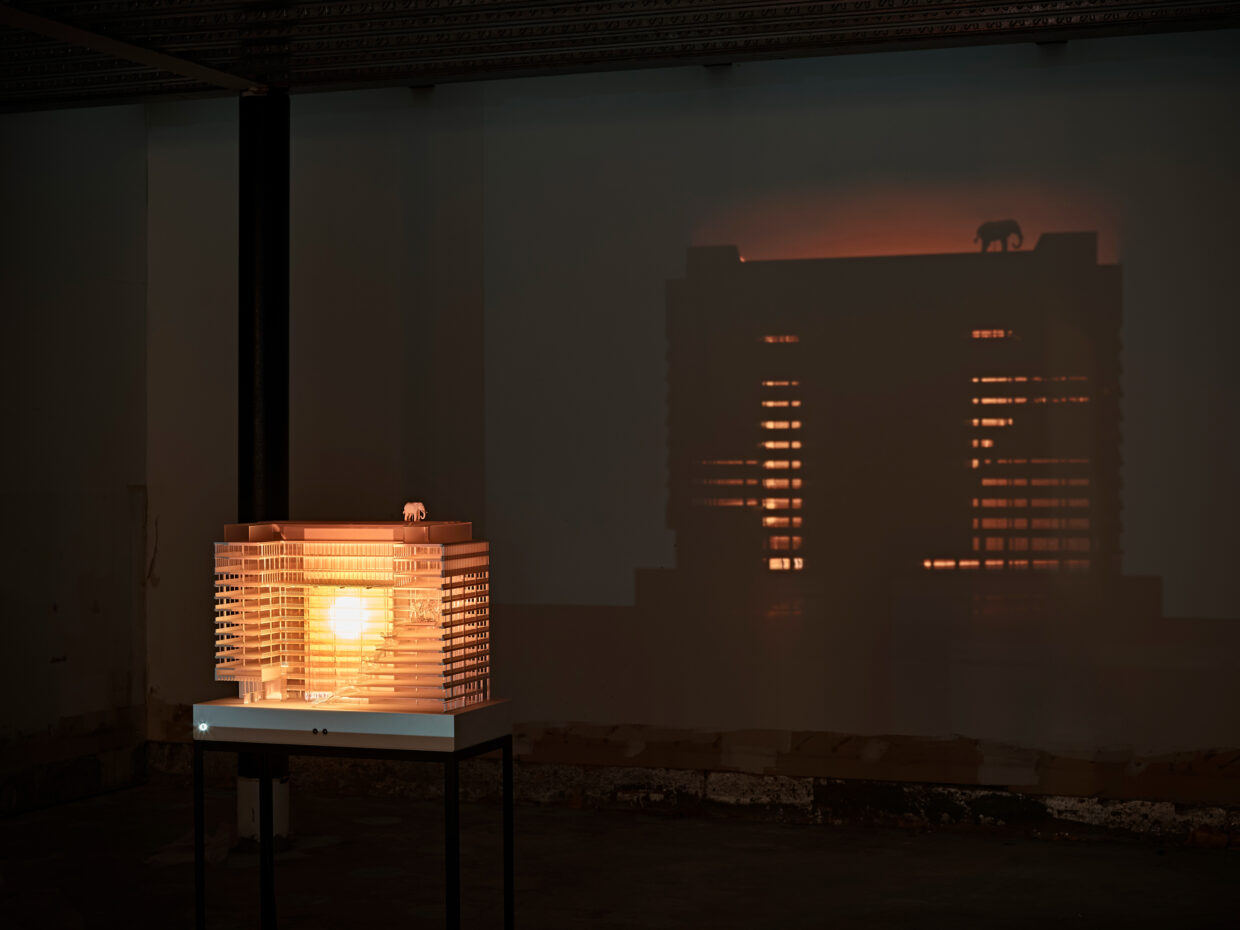 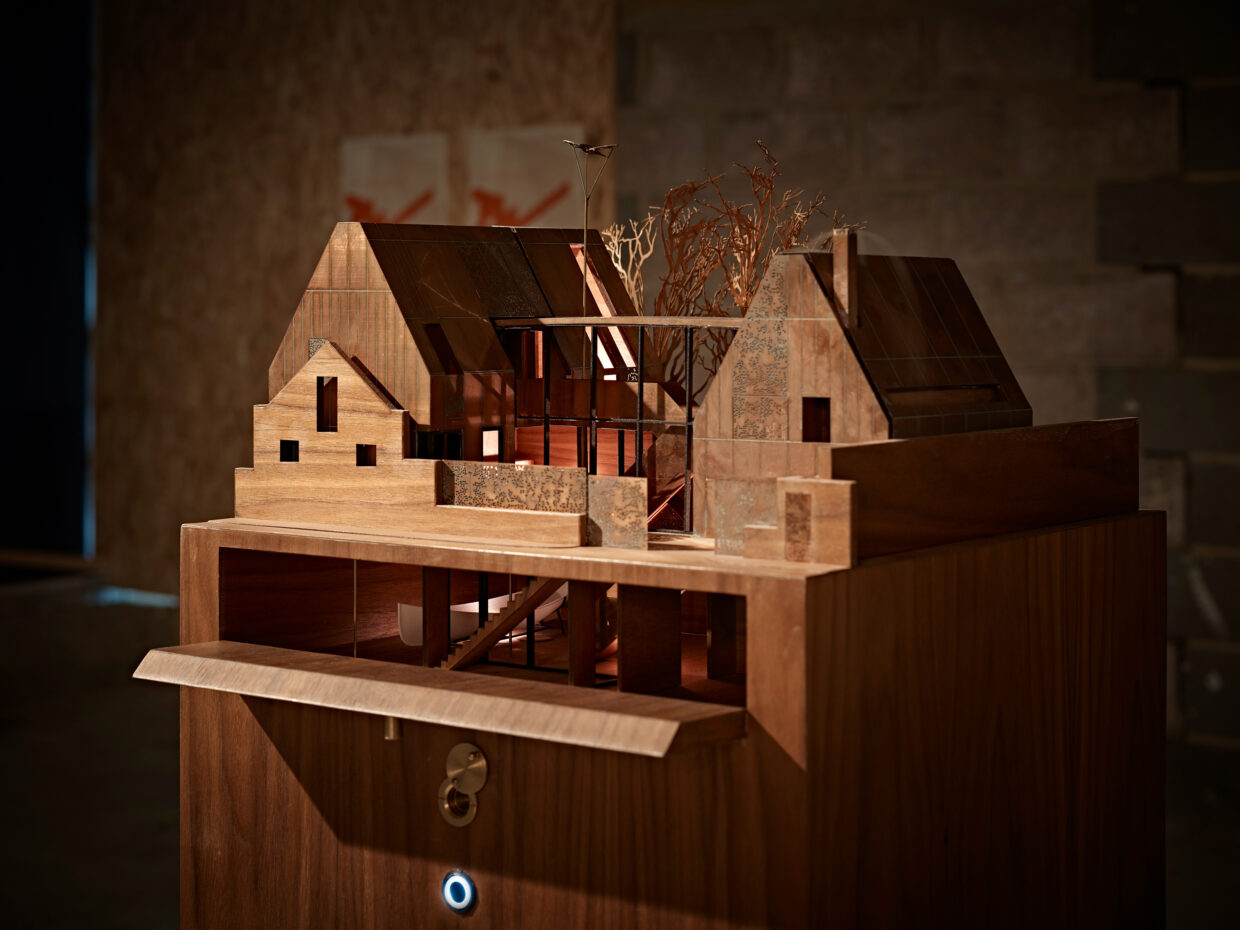 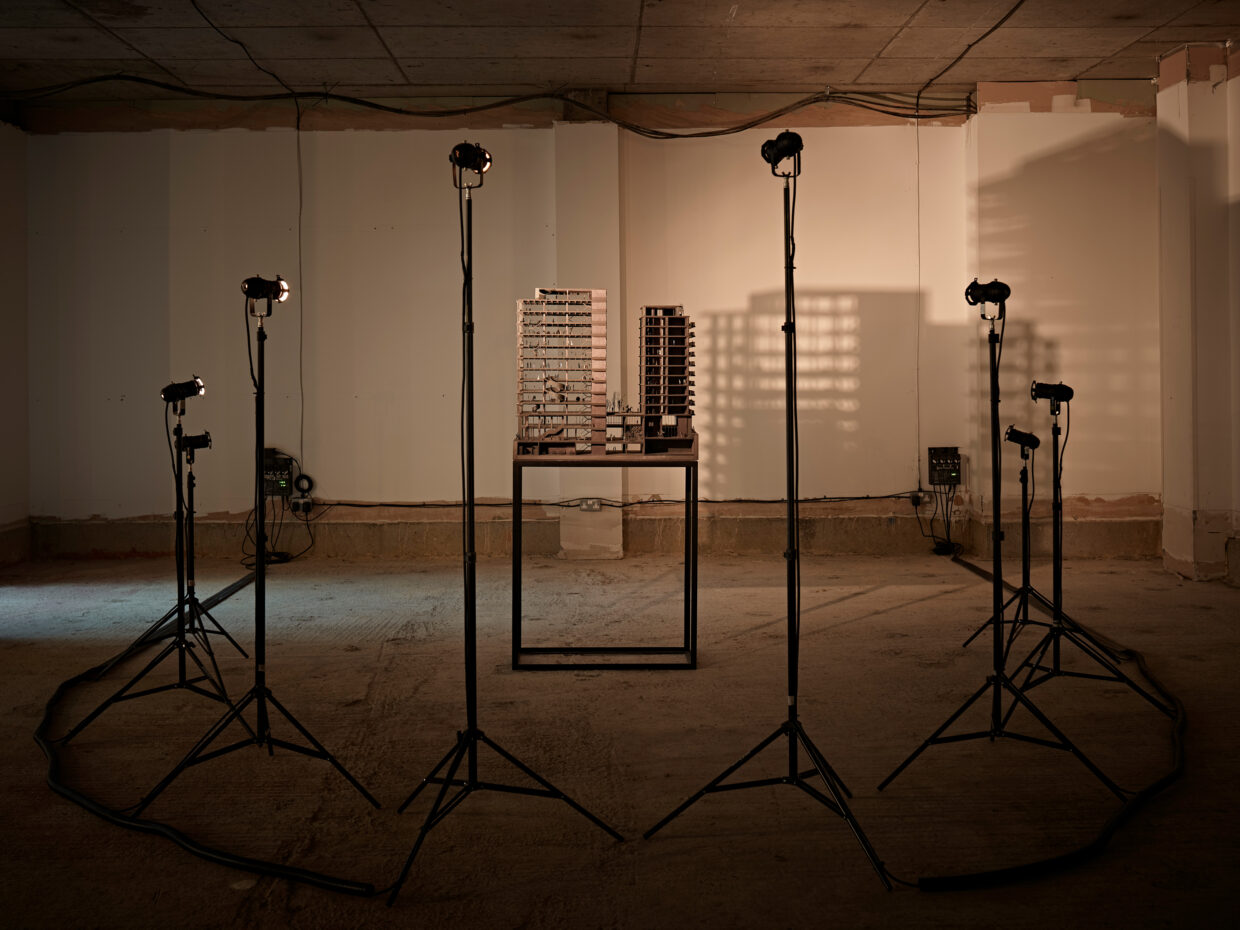